The street outside follows the route of the ancient wall around the City of London, which was part of the fortification's bailey, hence the metonymic name. The Old Bailey has been housed in a succession of court houses on the street since the sixteenth century, when it was attached to the medieval Newgate gaol. The current main building block was completed in 1902, designed by Edward William Mountford; its architecture is recognised and protected as a Grade II* listed building. We were pleased to act as Principal Designer and CDM Advisor for the City of London to support the city surveyors with the electrical upgrade works to this iconic building at the same time preserving its history. 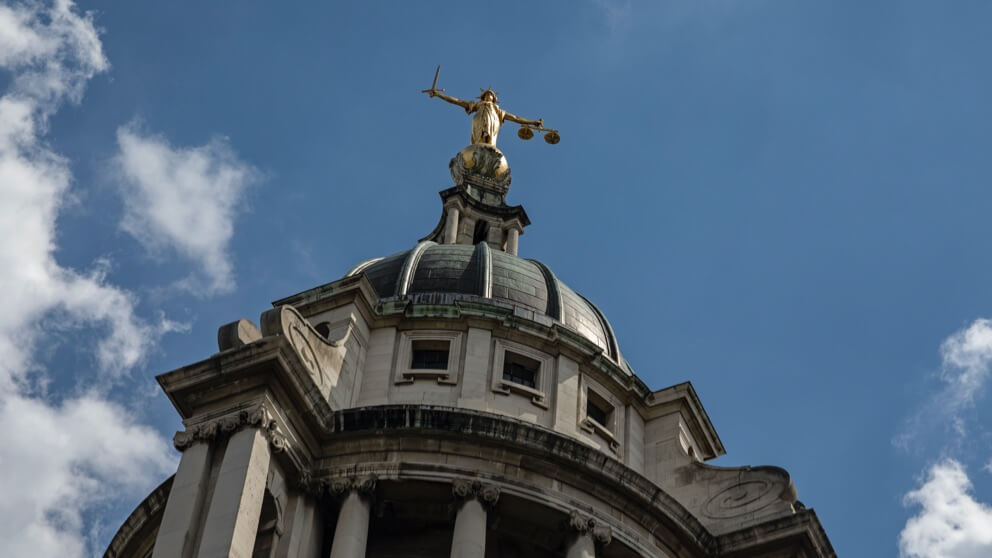